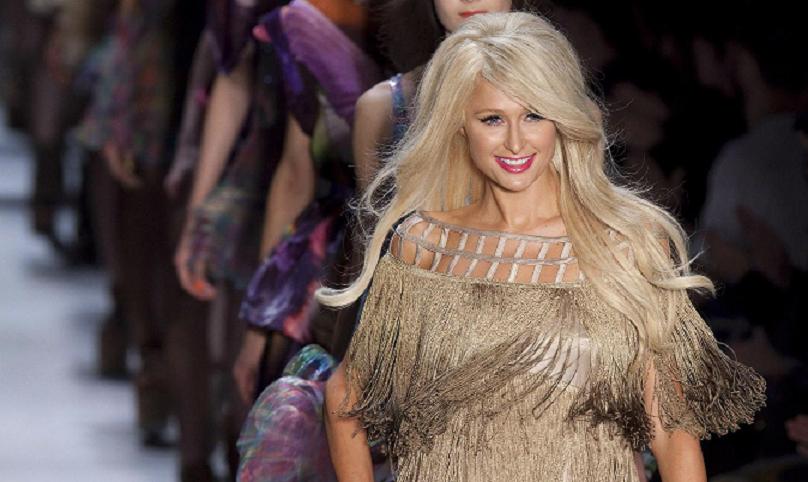 As we are living the media and social media era, there is nothing that can affect fashion trends more than celebrities.

TV shows about fashion and of course the Press, from tabloids to international fashion titles, have been dominated by celebrity style features and analysis in recent years. Celebrities set the perfect example for the editors to show their audience what to wear or how, and indeed they can be a positive influence to help us define our very own unique style.

Even fashion designers rely on celebrities to get their message across. And I don’t mean having a muse – I mean recruiting celebrities to walk their catwalks as the easiest way to make headlines, set a trend, and sell, sell, sell.

There is nothing wrong with that, absolutely. Not as far as this model of trendsetting works for both sides and the audience accepts to be affected likewise. Not as far as the style icon is also more or less of a role model. Which is exactly what went wrong with the American Vogue’s April issue featuring the controversial TV star Kim Kardashian on the front cover.

Readers of Vogue and not only, were disturbed by the fact that a much disputed role model appeared on the forefront of the most internationally acclaimed fashion magazine. Since I believe that this only happened as a very clever marketing move to create a huge buzz for Vogue, to me, the real matter is whether fashion publications are not really using celebrities anymore, but they are rather taken over by them.

A few years ago, the media gave you air time and space to present yourself. The media made you a star. That is not the case anymore though. We are now crossing that line where it’s not the media which can make you a star – it’s the social media. And since Kim Kardashian has managed to have a few million followers on a variety of social media accounts, the roles have reversed. Does Kim need Vogue, or Vogue needs Kim and any other social media queen?

What really got Kim Kardashian on Vogue’s cover