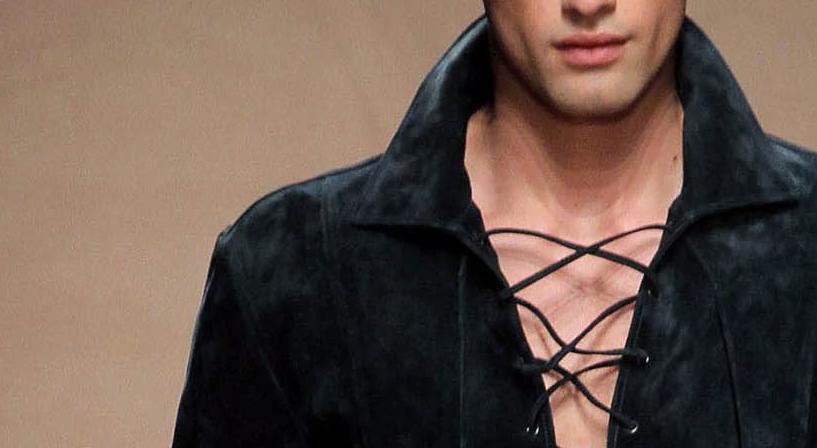 California-based, men’s gifts e-store Man Crates has invited us to join the conversation about what women think is attractive when it comes to male grooming. How should a man scape / groom him to be the most attractive?

Being with a boyfriend who plucks not just his eyebrows, but even his whiskers with a tweezers can be a traumatic experience for a girl, not to mention finding out that the next boyfriend uses anti-wrinkle eye cream at age 22 and has burns on his back from his last waxing. Thus, by the time the latter decided to turn to modeling, I had already turned to the next best thing, who happened to be the exact opposite: the too-bored-to-talk, I-speak-with-deeds-not-words, rough and ready kind of guy –in which case, manscaping was only allowed to come up as a joke in the conversation. Still, I remember him asking how I preferred his facial hair, and thereafter adopting a 5 o’clock shadow throughout the remainder of our relationship.

Indeed, asking a female friend or your girlfriend is always a good starting point to decide about what “grooming strategy” to follow. Undoubtedly, a girl always expects her guy to be neat and clean when it comes to the basics –mani, pedi, and personal hygiene. If you are concerned about really excess chest or back hair though, the best thing would be to choose a laser treatment, either for permanent removal or an aesthetically pleasant attenuation of hair growth in these areas. Such professional treatment would certainly save you time and effort, and would also save your skin a respectable amount of torture with wax and creams, which never, ever work exactly the way you want them to.

If you do not have a serious issue with excess chest and back hair though, I, personally, am definitely a fan of the rugged chest, although this has nothing to do with its appearance. It has to do with the kind of man who usually sports the rugged look and the kind of man that I enjoy being with; that is not the narcissistic kind of guy who hits the gym for the glory of the 6-pack, but rather the adventurous kind of guy who does sports for the fun of it – and the 6-pack may or may not happen. Of course, one might say that I am not refined enough to appreciate proper manscaping – waxing and eyebrow plucking and everything that goes with it. And they would be right. I must admit that I am mostly impulsive myself, so maybe I wouldn’t be a good match for the waxed, metrosexual type anyway. 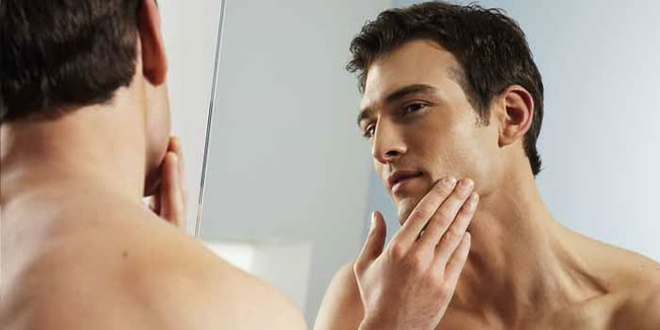 In any case, don’t stick to what a girlfriend or a grooming guru tells you to do if it doesn’t feel true to who you are and to the image that you feel comfortable to project to the world. Based on my experience, both as a woman and as a stylist with image-making experience, a guy’s grooming and manscaping should be based solely on his own view of himself and how he wants to be seen. I remember reading a statistical report about facial hair earlier this year, which indicated that grooming habits are closely connected to social status and what you do for a living. It suggested that 70-80% of A-list actors, musicians, athletes and hipsters sported stubbles or beards, and that 80% of authors, academics, executives and businessmen were always clean shaven instead.

Those are certainly mass trend indicators, but it is still another aspect of stereotyping.

Believe it or not, listening to your inner voice and staying true to your own aesthetic rules first and foremost, is more important than you may even imagine. It’s the real you, which will attract the opportunities and acquaintances that are most suited for you – e.g., the right work environment or the right type of girl who will appreciate your choice of manscaping, and the personality that goes with it.