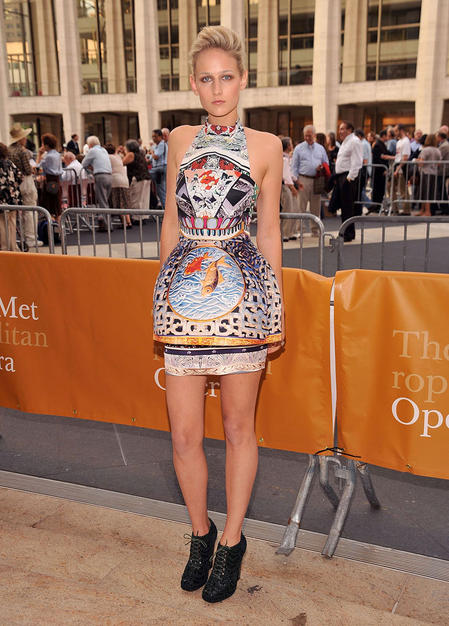 As we make our passage from the Age of Pisces to the Age of Aquarius in astrology, I have recently observed that symbols of fish gain ground in the fashion industry. It might be because Pisces is my horoscope that the following items have drawn my attention. Either way, it is quite interesting to see the evolution of a former outsider image growing into a fashion favourite. 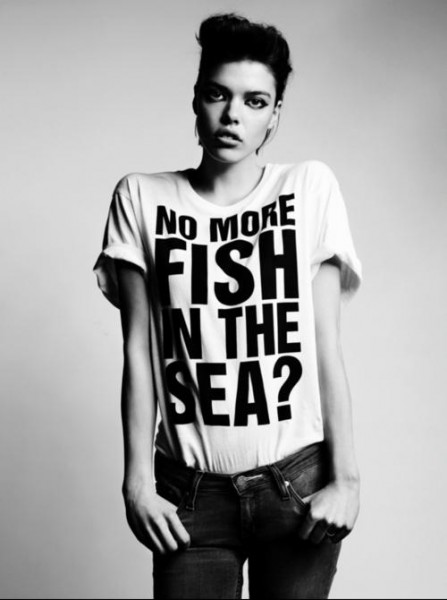 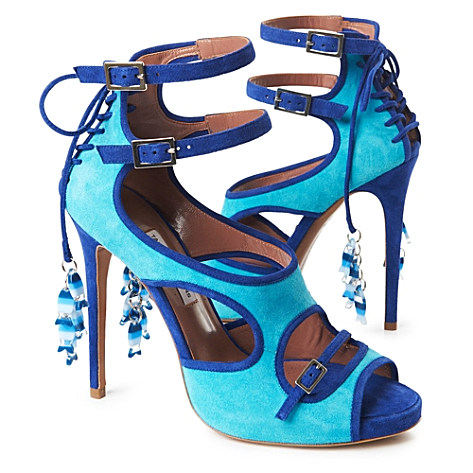 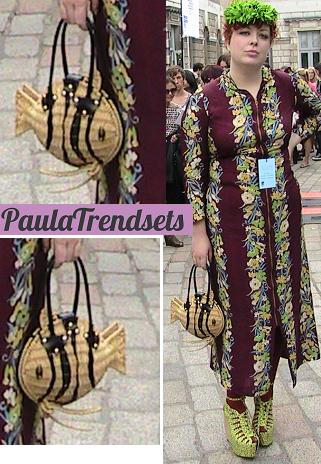 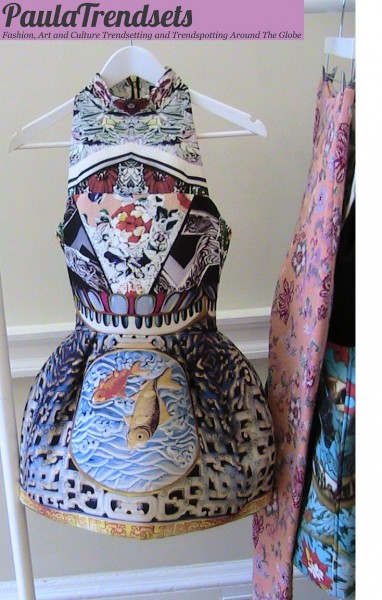 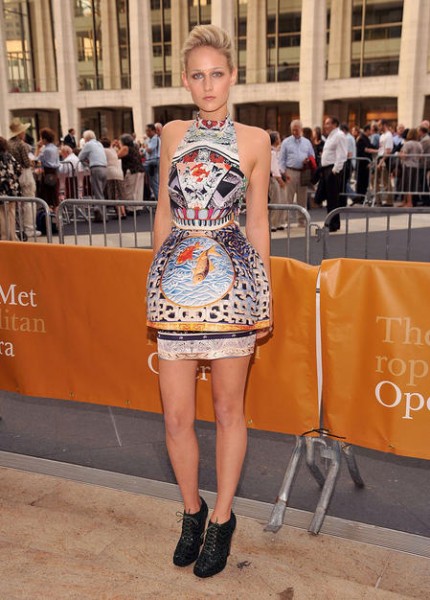 Leelee Sobieski was brave enough to wear it to the opening night performance of "Anna Bolena" at New York's Metropolitan Opera House and stand out from the crowd thanks to this statement dress.

My way of wearing the fish trend was more weird; I wore the "Small Under the Sea" design of Paperself Paper Eyelashes on the outer corner of my eyes to an art exhibition and a party night out in Athens. 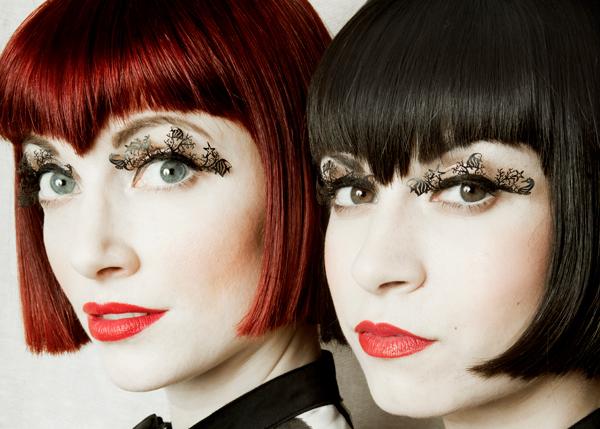 Someone more daring (like The Broken Hearts DJ duo) could have gone for the full "Under the Sea" look, adding even starfish and seahorses to their eyelashes.

Not to forget the legendary fishnet dress of Kate Middleton and its male equivalent spotted at Berlin Fashion Week this summer. 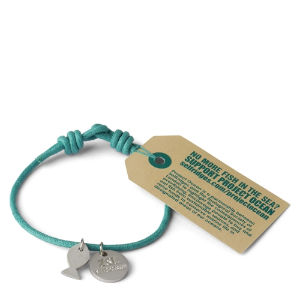 A 5₤ bracelet made of blue thong and two metal charms, again part of the Project Ocean, a partnership between Selfridges and the Zoological Society of London which challenges the public to imagine a world with no more fish in the sea. The £5 price for this bracelet is be given to the Zoological Society of London to set up new – and maintain existing – marine reserves around the world. 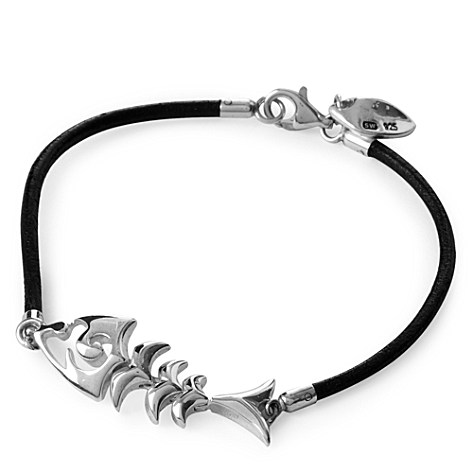 Want to grant more to Mother Nature? Here is a 100£ silver bracelet designed by Stephen Webster to show off your style credentials and support Project Ocean at the same time. £15 of the purchase price of this product will be given to the Zoological Society of London for Project Ocean whereas Selfridges does not make any profit from the sale of this product.