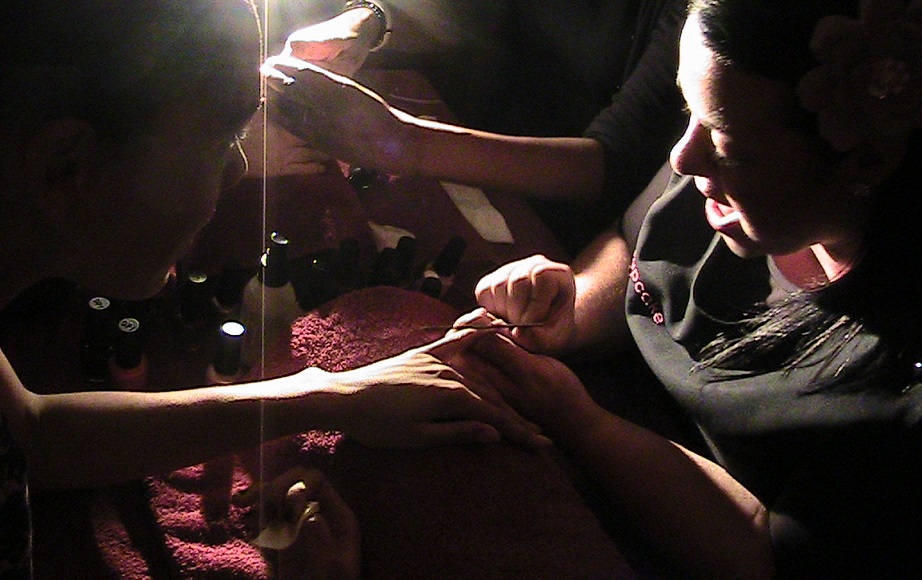 Most women, and some men, frequent nail salons to give their nails some TLC. Nicely kept nails are always a sure sign that you take pride in your appearance. However, your nails say more about you than your hygiene and habits. Nails can indicate health problems that you probably didn’t know you had. Here are some signs you should take seriously.

If you notice tiny pits on the surface of your nails, it can mean some problems with your connective tissues, which could indicate incipient premature hair loss (alopecia) or reactive arthritis, which affects young men. It can also mean the beginnings of psoriasis, a disorder that causes scaly skin.

If your nails start to grow larger and dominate your fingertips to the point that it actually curves around it, it could mean you are chronically low in oxygen. This is a sign of a lung issue. Clubbing is also present in people with AIDS, heart problems, and inflammatory bowel disorder.

Also known as Beau’s lines, these deep indents run across the surface of the nail. It is often a sign of interrupted growth due to a serious illness or injury. It may also indicate unmanaged diabetes and zinc deficiency.

If your nails appear to be loose or grow away from the nail bed, this is a condition known as onycholysis. The nails appear yellow and opaque. Certain drugs or consumer goods, such as a nail hardener, may cause this. It can also mean incipient psoriasis, or unsuspected thyroid problem.

If your nails are yellow, grow slowly, and sometimes appear detached from the nail bed, you may have a respiratory problem such as bronchitis. It may also mean you have lymphedema, a common side effect of some cancer treatments.

If you see changes in the condition, texture, color, or growth of your nails, it is usually an indication of some health condition. Consult with a doctor just to be on the safe side. 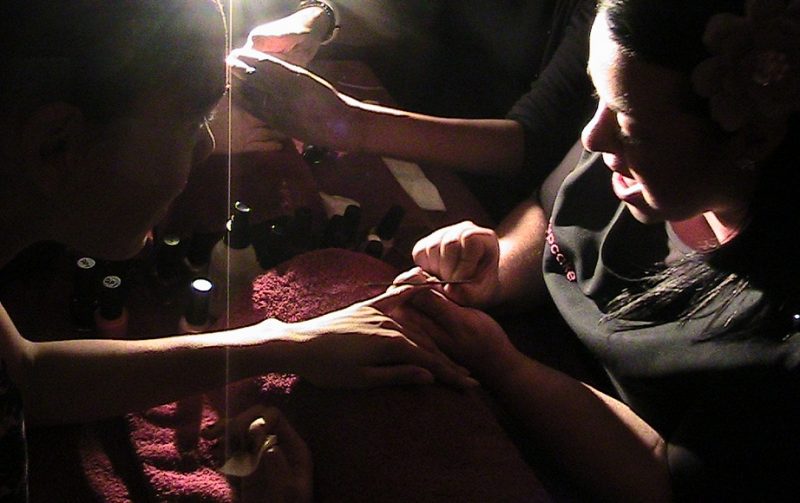