Bob Carpenter blew a breath of fresh air into Parisian office environments by re-inventing the shirt and challenging the comme-il-faut of business dress codes almost four years ago. Today, the brand remains as exciting to its devoted fans with a new anticipated launch and plenty more plans ahead.

Q. What inspired the birth of the Bob Carpenter brand and when?

A. The implementation took time, so the brand really emerged in late 2010 early 2011. I decided to create the Bob Carpenter label because the business world and some of its conformist aspects repelled me.

Q. Is Bob Carpenter a real person or a random name, and how did you come to pick it?

A. Bob Carpenter is a fictional character but he represents a real idea! This idea is the feeling of having had enough of the uniform, which is often very present in business attire and is characterized by plain shirts without identity. So, Bob Carpenter embodies the gentle revolution of the frustrated employee who is seen in white shirts every day. 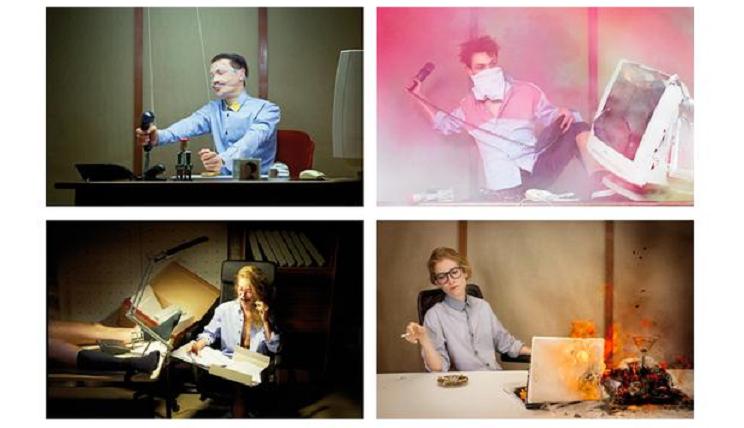 Q. One can see that asymmetrical or mismatched are central to your design philosophy. You clearly have a motto of bypassing the fashion codes… What do you think it is that makes people attracted by the unconventional?

A. Our philosophy is not so much about getting around the fashion codes but rather about playing with them. Our objective is to put into question some aesthetic certitudes which are ultimately there to be put into question. It’s the whole concept of fashion; it renews itself all the time, that’s the game. Diverting a code to impose a new one is part of the codes of creation which are focal to fashion. People like to be surprised, so yes, they love the unconventional. 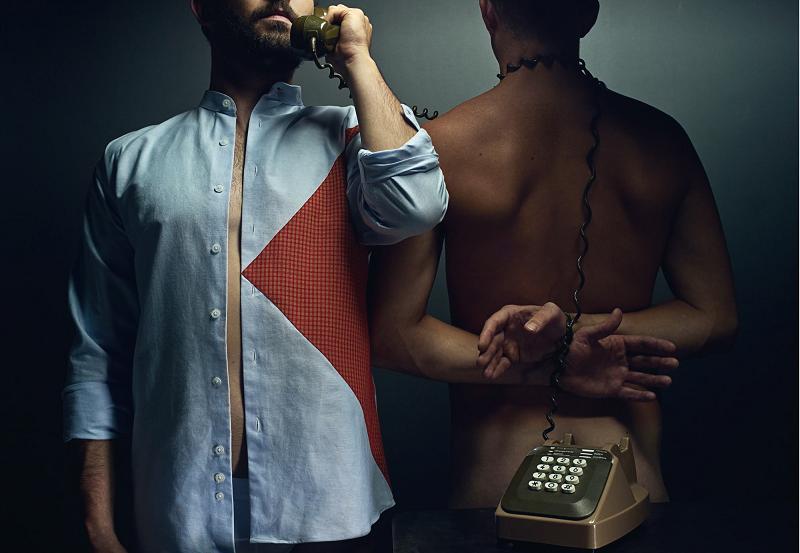 Q. The brand’s photography is also quite radical. What is the message you are trying to deliver to your customers and to the fashion audiences in general?

A. From the point of view of the artistic direction that surrounds the product, we have in fact no limits. Some pictures are disturbing, while others make an impression. Opinions are divided, and that is what we are looking for! We play with a world still unexplored in its fashion dimension, the world of business. This inspires us a lot, and it amuses everyone. Playing with the codes of corporate aesthetics has no end, so we aren’t finished with surprising you! 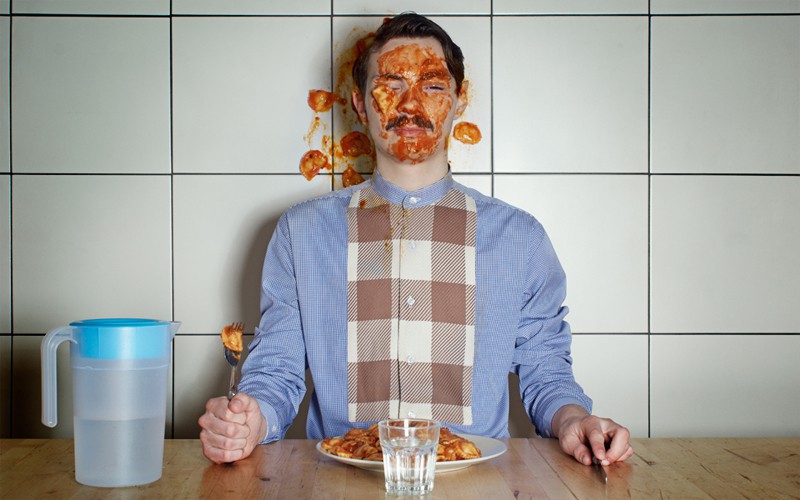 Q. How has the response to the label been so far? What’s your biggest hit?

A. From the point of view of the guidelines that we follow in the creation process, people always have a good reaction. Our collections present shirts more or less colorful, be it dress shirts or casual shirts, but all our pieces are stylish and sleek.

Our greatest pride, which was also a great achievement, was to succeed in implanting Bob Carpenter, a young and offbeat brand, in the felted univers of a world-renowned department store such as the Galeries Lafayette Haussmann in Paris, on the occasion of an event a few months ago. During that event we managed to impose our idea of decoration and recreate a corporate office of the 80s vertically on the ground floor of the men’s department. 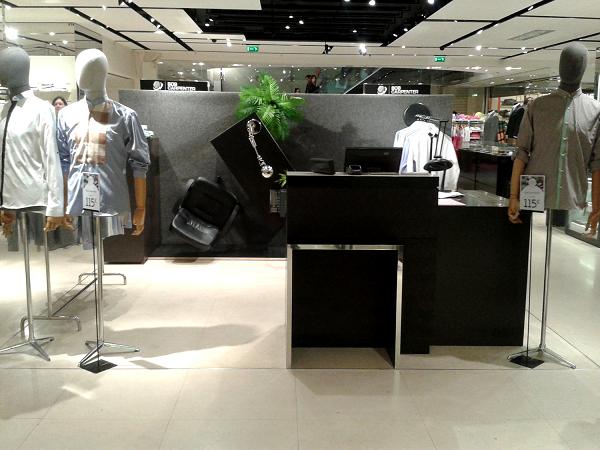 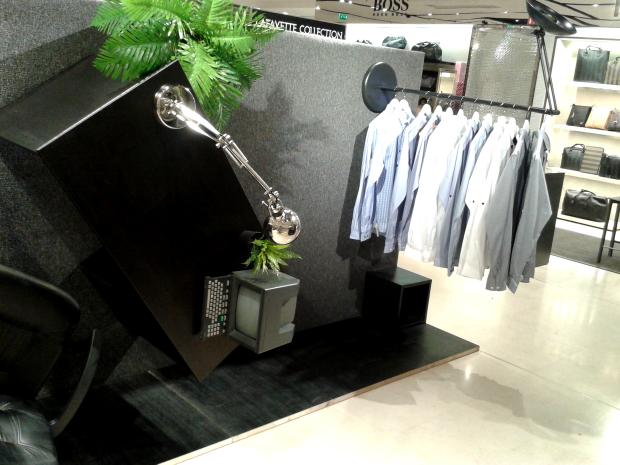 Q. Do you believe that shirts can be a fetish garment?

A. I let everybody have their own fetishes… But obviously yes.

Q. Can dress shirts be sexy?

A. It’s all in the way that you wear it. Buttoned, upturned, half-open, nicely ironed or even crumpled… the same model has dozens of different ways to be worn. And this is even more true for women. 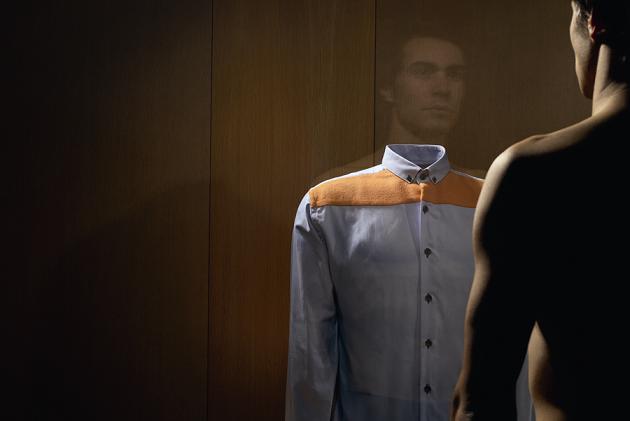 Q. Which celebrity would you like to see wearing your brand?

A. Jean Dujardin, without a second thought… He embodies the spirit of Bob marvellously.

Q. Lately, an increasing number of new designers turn to crowdfunding to finance their collections. What was your experience with crowdfunding for your upcoming blazers collection?

A. We actually decided six months ago to launch a new piece, the blazer, but we had to ensure a minimum level of sales to produce it and be able to sell it at an afoordable price. That is why we turned to crowdfunding. It was pretty obvious for us because we already had a very strong customer base that has supported us in this project. The campaign was successful and the blazers arrive soon. We can’t wait! 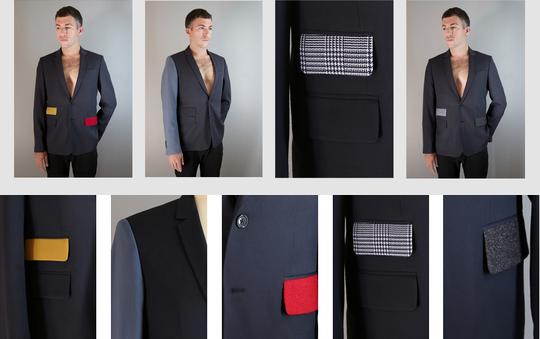 A. That would be the opening of our first own store. This is the most obvious next step to continue the ongoing growth of Bob Carpenter.