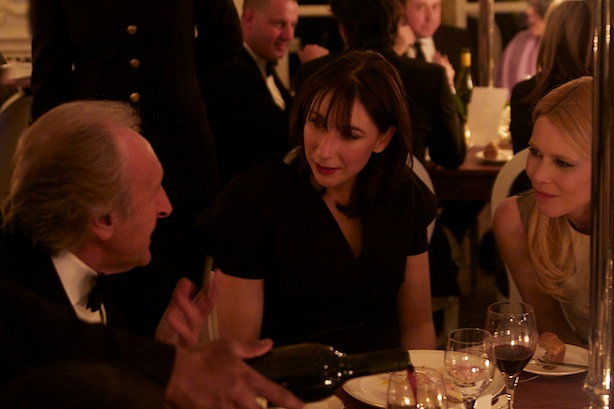 It’s not only the winners and nominees who shone on the red carpet at the British Fashion Awards 2010.

When it comes to super-models, Naomi Campbell paid tribute to her friend Alexander McQueen by wearing a stunning McQueen gown to the event, whereas Claudia Schiffer chose a mini dress from up-and-coming designer Mary Katrantzou.

Let’s take a look at the people who attended the awards ceremony and find out the best dressed.

Daisy Lowe, Kelly Brook and Daphne Guiness walked the red carpet in the most impressive gowns.

Louise Gray goes as colorful as her designs.