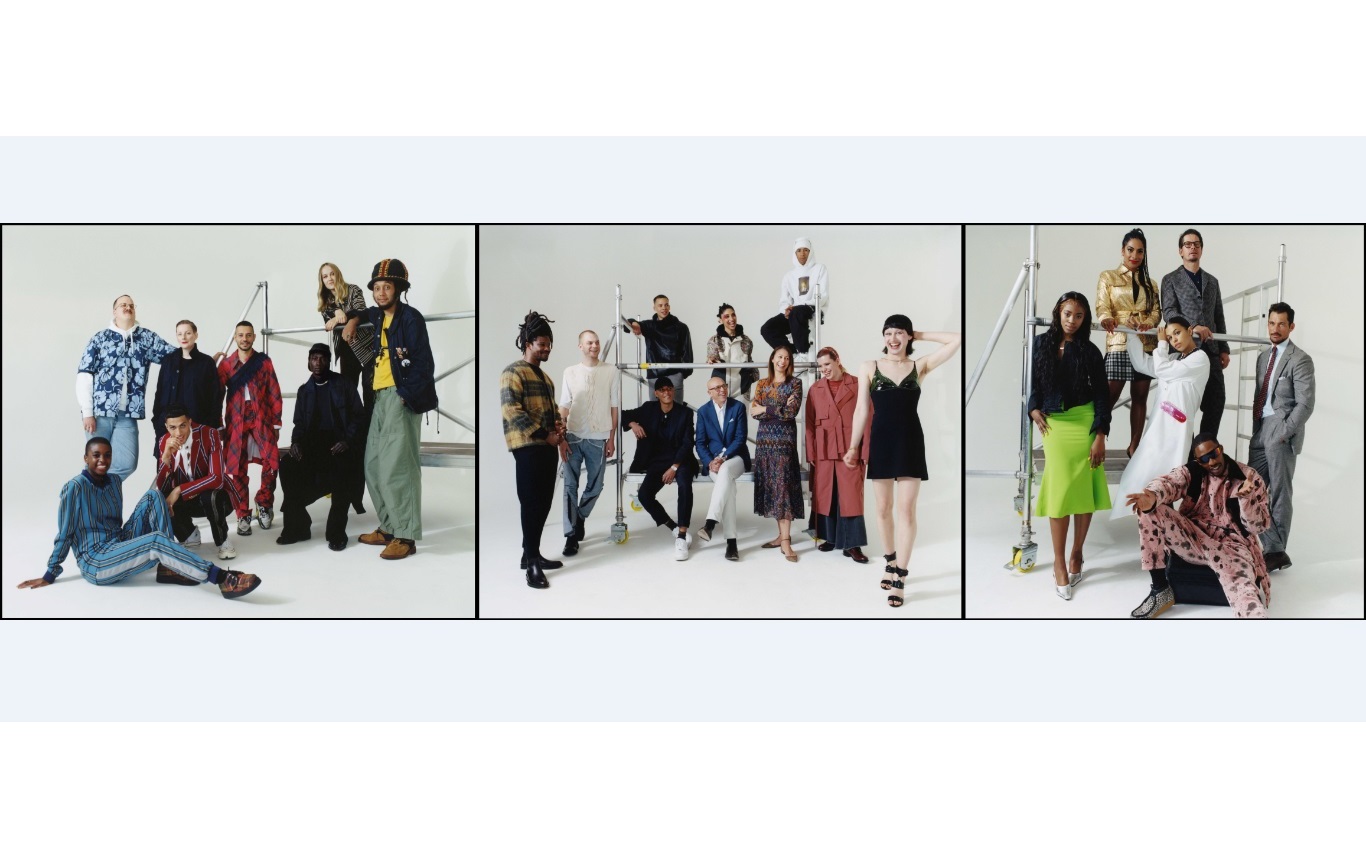 London is highlighted as Creative Capital of the World through a diverse mix of locally based talent, in BFC fashion campaign shot by Markn ahead of London Fashion Week Men’s June 2019.

“This is London”, the latest campaign by the British Fashion Council, celebrates community, diversity and culture at London Fashion Week Men’s June 2019. Shot by London based photographer Markn, the 12 images feature a diverse selection of people from the worlds of art, music, fashion, film & sport.

The campaign is a testament of the city’s diversity and creativity and highlights the relationship between the creative industries. The globally established names and current tastemakers starring the campaign are all driving forward London’s culture and reputation, representing the British capital in their own unique way. 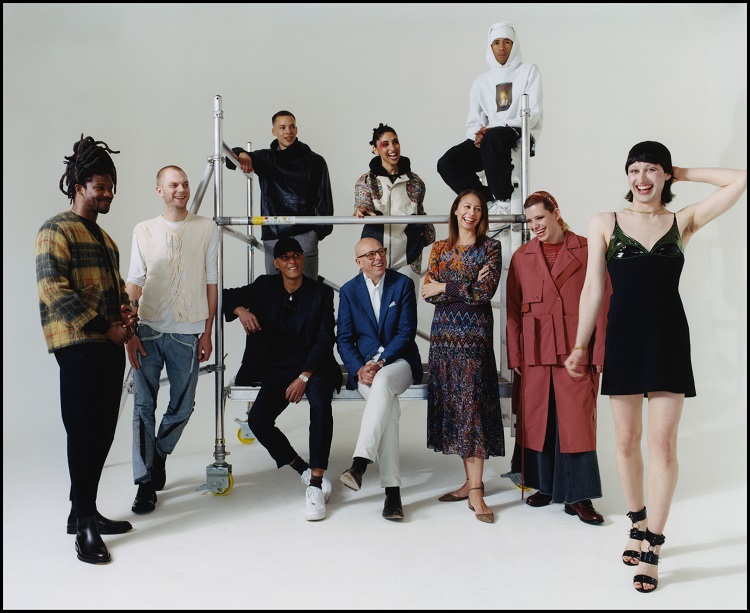 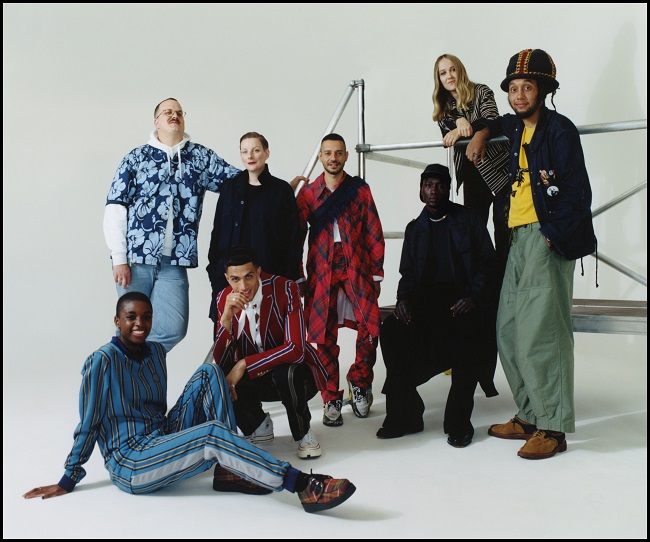 “London is a city that is globally recognised for its creative talent and businesses. We’re extremely excited to launch this campaign for LFWM June 2019 and to celebrate not only the designers, but also the broader creative community who all play a vital role in our industry’s culture and reputation”, comments Caroline Rush, Chief Executive of British Fashion Council. She also posed for the campaign herself, alongside Dylan Jones, Menswear Chair, who adds: “The ‘This is London’ campaign shines a light on the incredible pool of talent that makes London the creative capital of the world. From rising stars to established names, the campaign features a diverse mix of individuals, celebrating the eccentricity of our capital while illustrating that LFWM is a global platform for innovation and culture.”

The talent taking part in the campaign were asked questions about London; what they love most about the city, what separates it from others and how the capital creatively defines them. In the series of images rolling out to launch London Fashion Week Men’s June 2019, Markn captures the energy of the cast through their mix of personalities and styles, showcasing how the melting pot of experiences make London and London Fashion Week Men’s so unique. 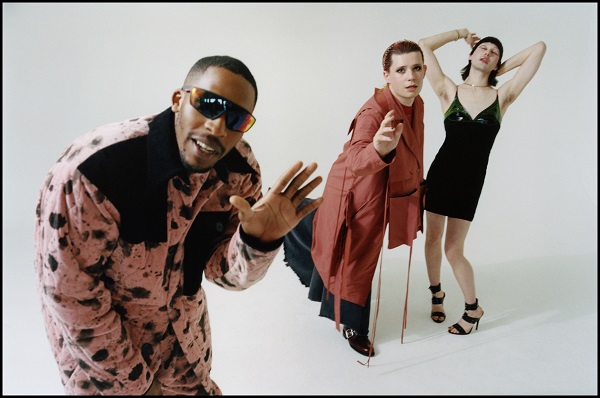 *The BFC would like to thank Andrew Gallimore, Big Sky Studios, Giulio Ventisei, Megumi Mizuno, Peter Burkill and Richard Mortimer for their support in creating the campaign, and of course its sponsors, suppliers and supporters for their commitment and generosity.