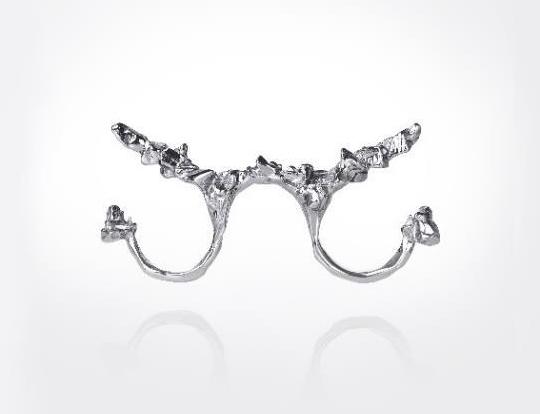 The British Fashion Council has today announced the ten Rock Vault designers who will showcase their SS14 collections in the Designer Showrooms during London Fashion Week 13th – 17th September 2013. 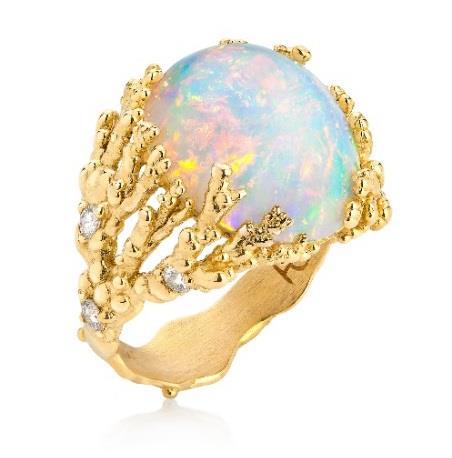 Following on from the success of last season, seven of the Rock Vault designers were given the opportunity to showcase their collections at Couture, Las Vegas 30th May – 3rd June 2013. The British jewellers presented their collections within the Stephen Webster ballroom to top US press and buyers during Couture’s five day showcase. 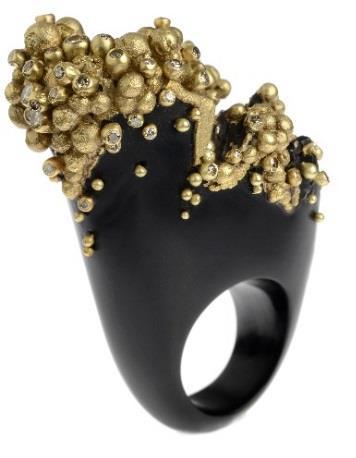 Stephen Webster comments, “Now entering the fourth season of Rock Vault at London Fashion Week and following a hugely successful first international showing at Couture, Las Vegas, Rock Vault is well and truly established as the number one venue for buyers of fine jewellery. This season the Rock Vault panel is pleased to welcome two new designers to show alongside the current existing members. The work of Jacqueline Cullen and Ornella Iannuzzi demonstrate the incredible depth of real talent to be found within the British jewellery industry.” 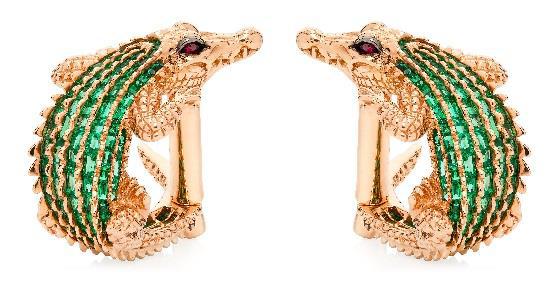 Caroline Rush comments, “Since Rock Vault’s inception in February 2012 the initiative with the energy and enthusiasm of Stephen has gone from strength to strength. September welcomes the best of British fine jewellery talent and has quickly become a must see at London Fashion Week.” 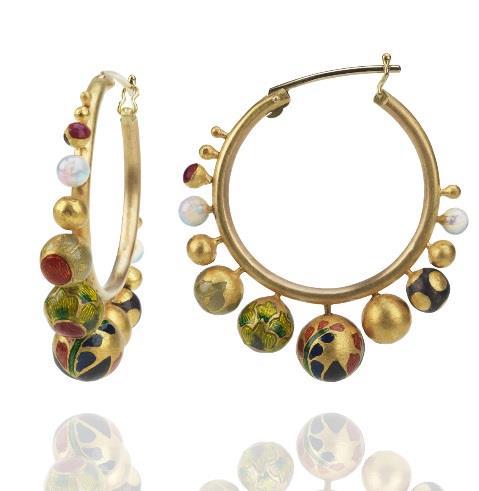 The BFC Rock Vault, now in its fourth season, is a unique showcasing initiative developed to nurture creative, fine jewellery talent based in London and to give designers the opportunity to further develop their businesses and increase exposure amongst UK and international media and retailers. 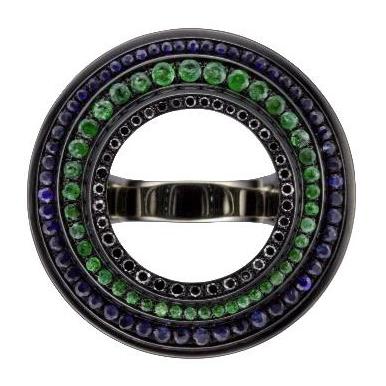 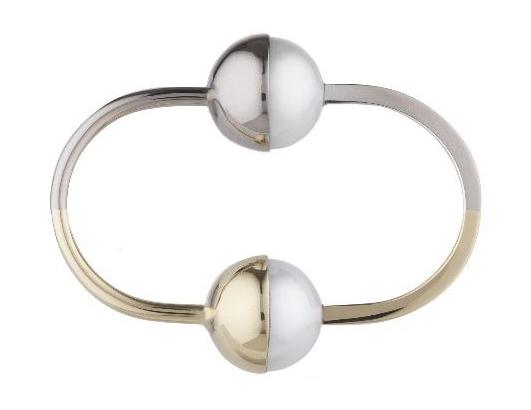 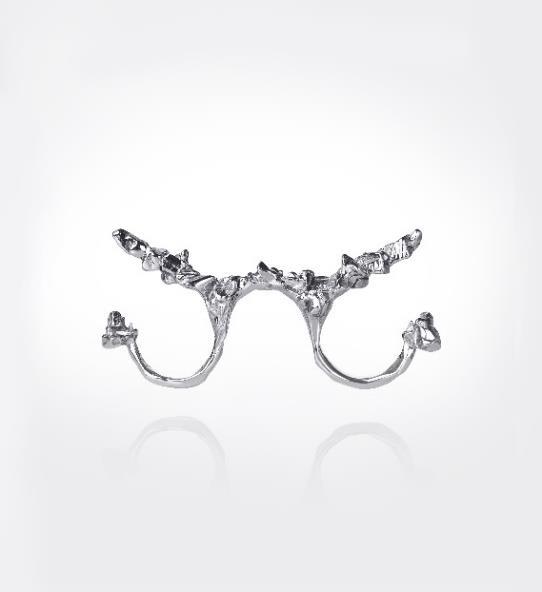 The British Fashion Council (BFC) was set up in 1983 to promote British fashion internationally and co-ordinate this promotion through fashion weeks, exhibitions and showcasing events. The BFC now supports designers beginning at college level and extending to talent identification, business support and showcasing schemes to help British designer businesses develop their profiles and business globally and promote British fashion and its influential role in Creative Britain and Creative London. The BFC Colleges Council offers support to students through its MA Scholarship, and links with industry through Design Competitions and Graduate Preview Day. 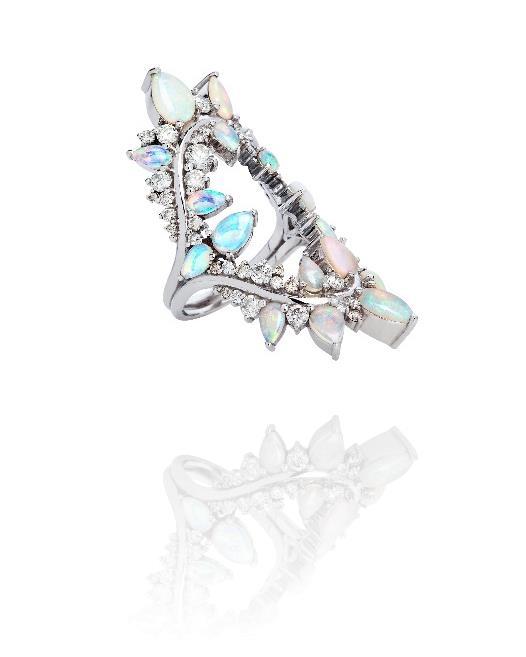 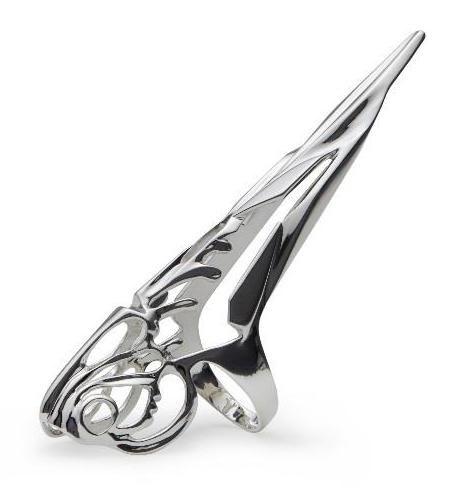 Designers eligible for ‘BFC Rock Vault’ should be based in the UK with an existing business of less than 8 years. They should be innovative fine jewellers working with precious metals and/or precious stones with experience in production and sales and with a minimum of four stockists.