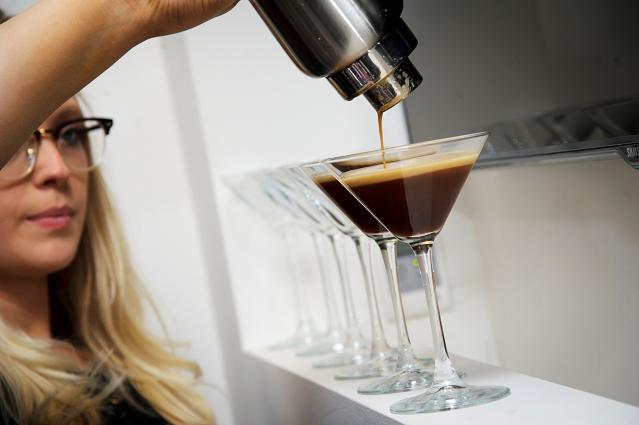 As we had previously reported, London’s number 1 independent shopping guide, Fashion Fabulous London, has launched its new guidebook for 2013, a must-have for all shopping enthusiasts in the British capital.

Today I have for you some insider’s pics from the glamorous launch party at La Suite West, a new boutique hotel designed by Anouska Hempel who is ranked as one of the top 100 interior designers and architects in the world. Very exciting and highly visual canapes and champagne were served throughout the evening. The executive chef was Victor Garvey formerly from Noma. Guests were also treated to amazing Lavazza expresso martinis. 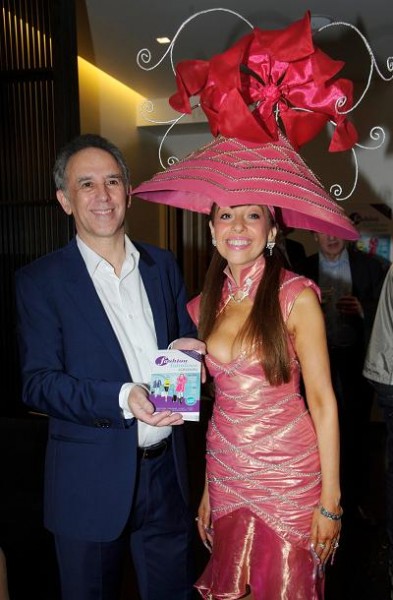 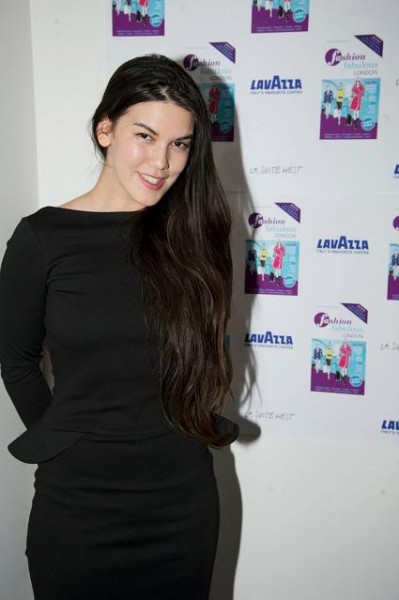 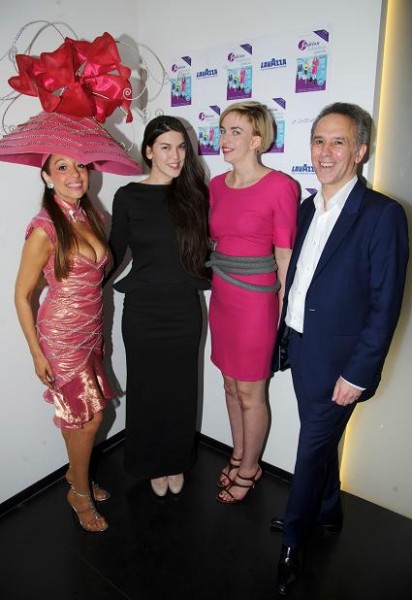 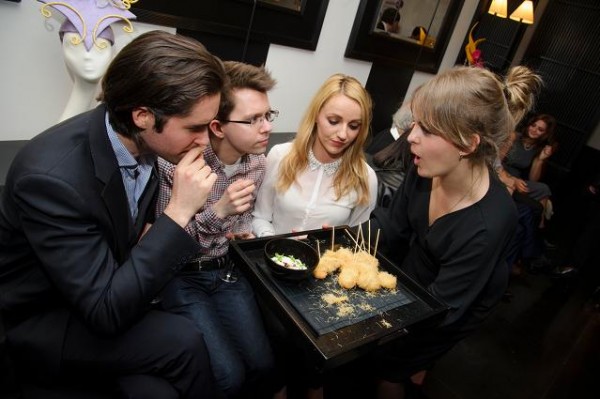 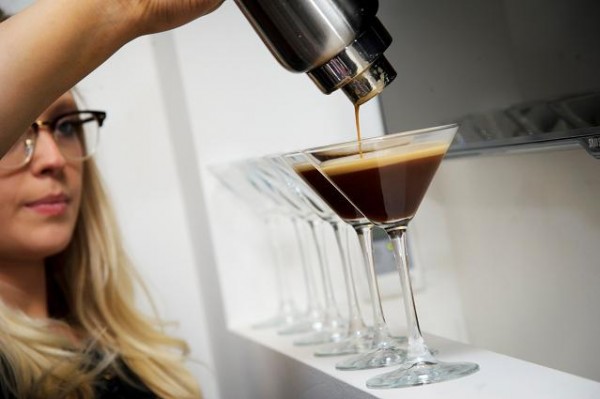 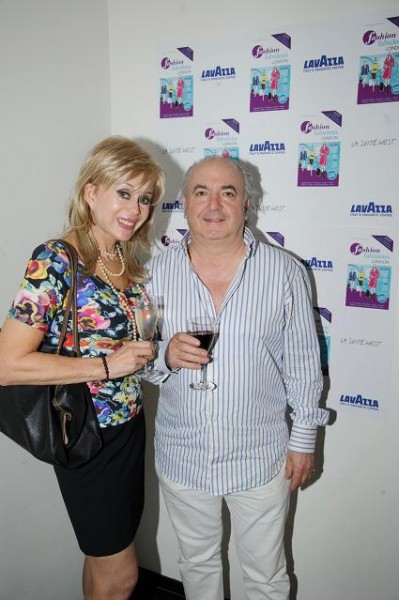 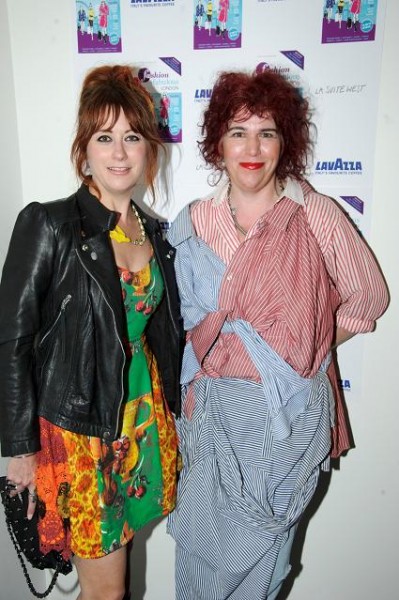 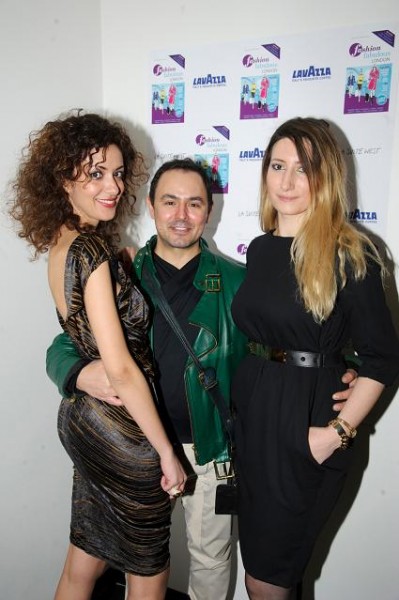