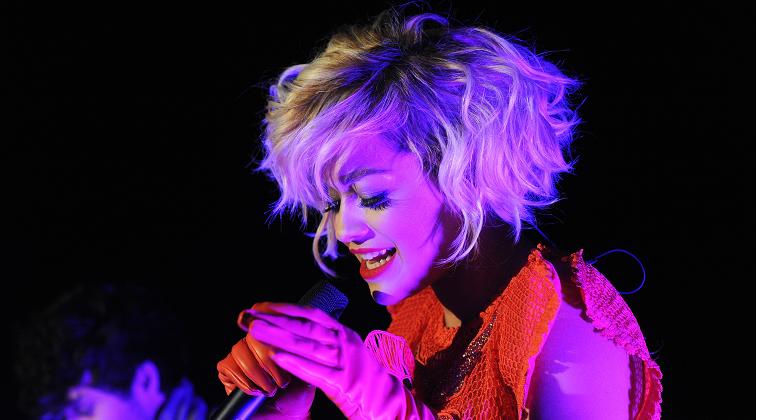 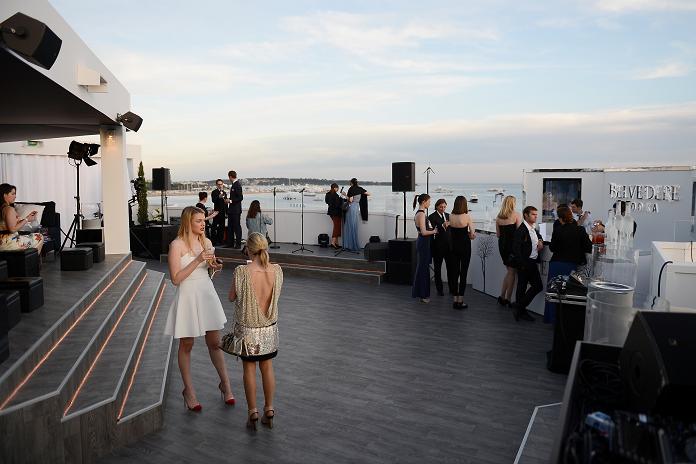 The world’s most celebrated names in film, music and entertainment took in the stunning French views of La Croisette while watching Rita Ora perform some of her greatest hits including “How We Do” and tracks off her album launching in September, “I Will Never Let You Down” exclusively for Belvedere Vodka. With music legends Prince and Gwen Stefani lending their voices and DJ Calvin Harris offering up his producing skills, this album is sure to hit the charts. 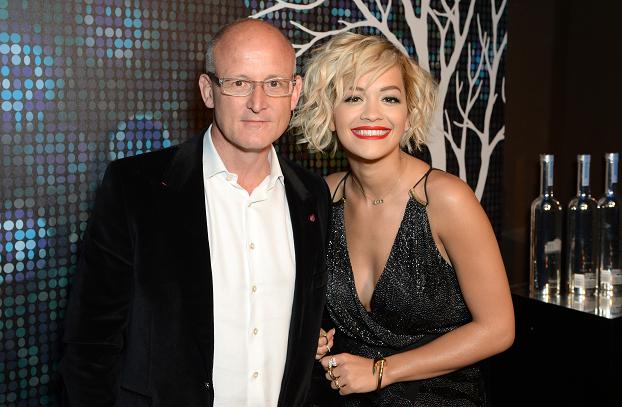 “Belvedere is thrilled to be rocking Cannes for our seventh year. An extraordinary and glamorous time, perfect for us to celebrate with Rita Ora at Le Club by Albane.” says Charles Gibb, President of Belvedere Vodka.

Set against the backdrop of the legendary Croisette in Cannes, Rita Ora along with musician and visionary Theophilus London were presented with their exclusive Limited Edition personalized Silver Sabre.

It is Ora’s Spring anthem-worthy hits and striking edgy style that made her the perfect match to be a part of this year’s Le Club by Albane with Belvedere Vodka on May 16th in Cannes. 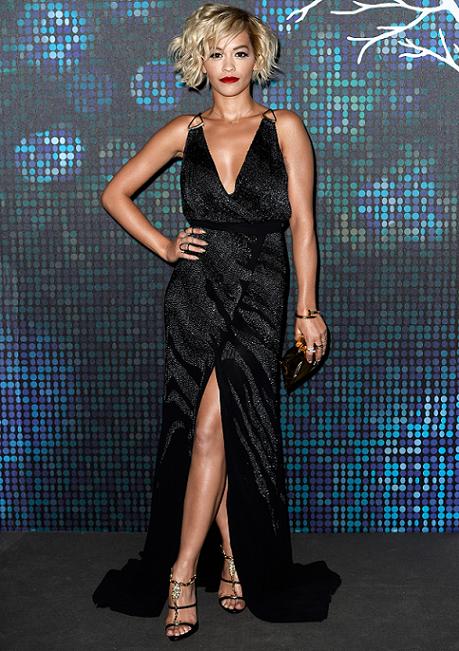 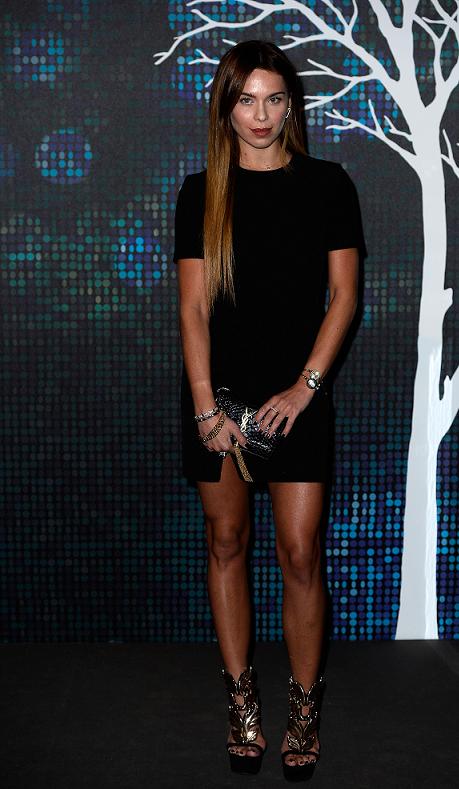 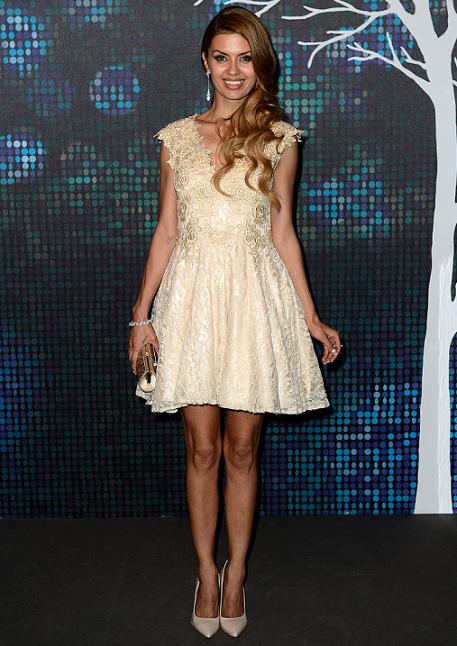 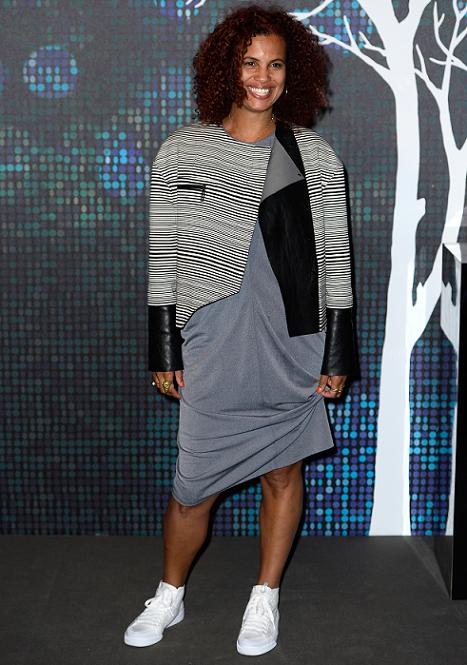 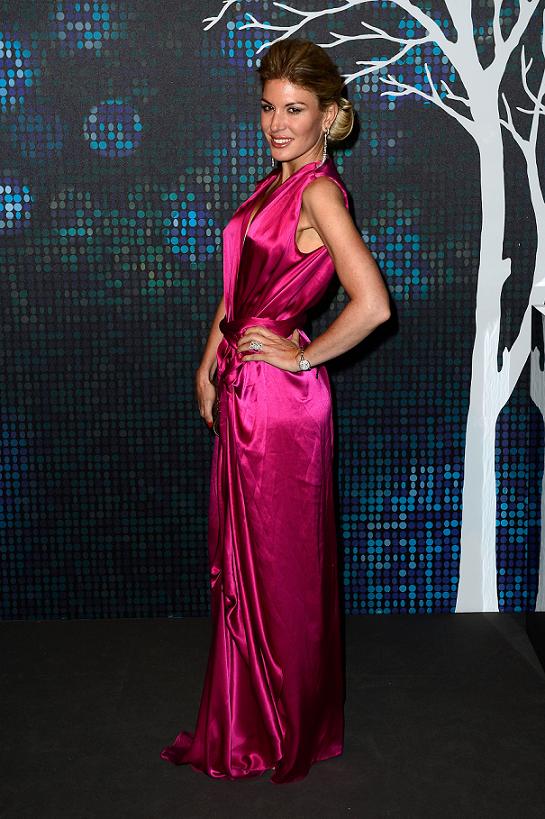 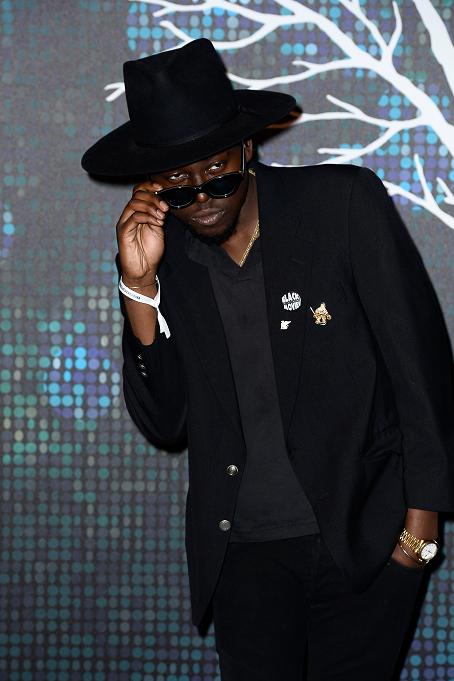 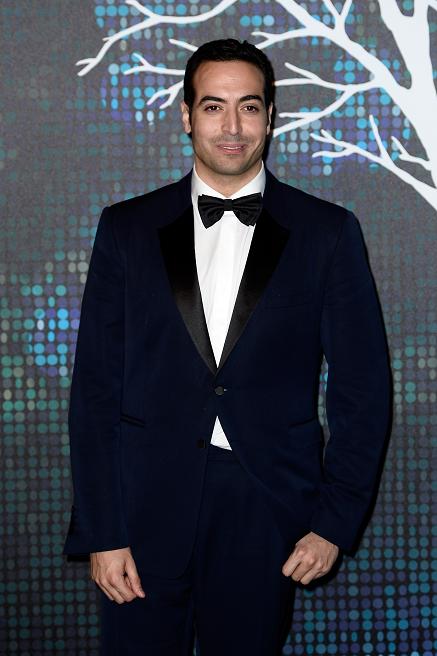